We have learnt in the last decades that the majority of galaxies belong to groups and clusters tracing interconnected structures in a sponge-like fashion. This large-scale structure is characterised by clusters, filaments, walls, but also under-dense regions, called voids. The void regions and the galaxies within, as they live in a pristine environment, represent an ideal place for the study of galaxy  formation as they are largely unaffected by the complex physical processes that transform galaxies in high-density environments. These void galaxies can shed light into galaxy formation and into the current challenges to the ΛCDM models. CAVITY will explore with the PMAS instrument located at the 3.5 m telescope of Calar Alto a void galaxy sample with the following aims: 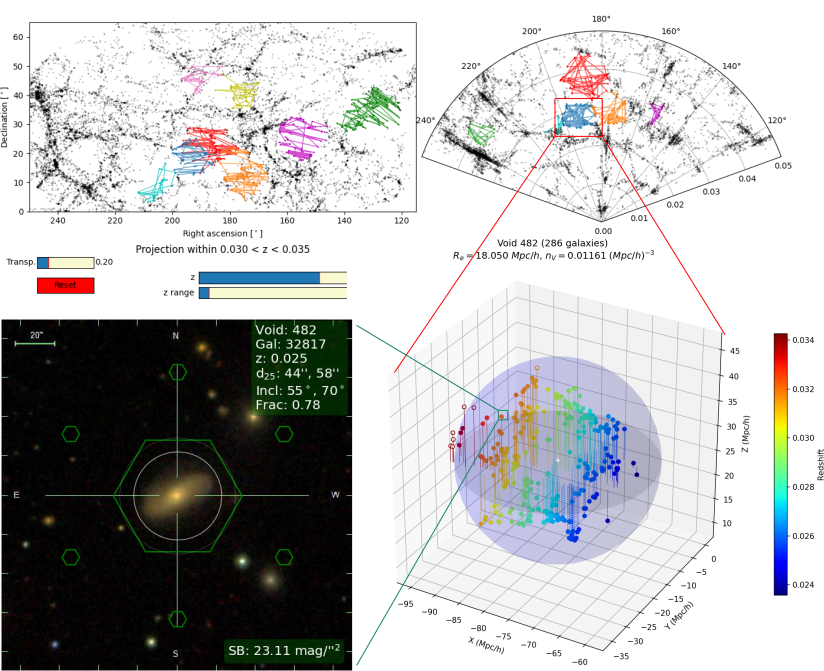