CAVITY observations officially started on January 2021. The observations are performed with the Postdam Multi Aperture Spectrograph (PMAS, Roth et al. 2005) in the PPaK mode (Verheijen et al. 2004). The PPAK fiber bundle consists of 382 fibers of 2.7 arcsec diameter each (see Fig. 5 in Kelz et al. 2006). The science fiber are comprised of 331 fibers in an hexagonal configuration covering a field-of-view of 7422×6422, with a filling factor of ~60%. Six independent fiber bundles of 6 fibers each conform the sky background sampling. These bundles are located along a circle ~72 arcsec from the center of the instrument field-of-view. We have opted for a three-position dithering pattern to have a 100% filling factor on the galaxy aperture, an observing strategy already successfully tested during the CALIFA survey (Sánchez et al. 2012).

Status of the project:

The observations of CAVITY galaxies officially started on January 2021. Up to September 2021 around 35 night were awarded to the project translating into data cubes for more than 90 CAVITY galaxies. Data will be available to the public from 2023 in the first data-release. 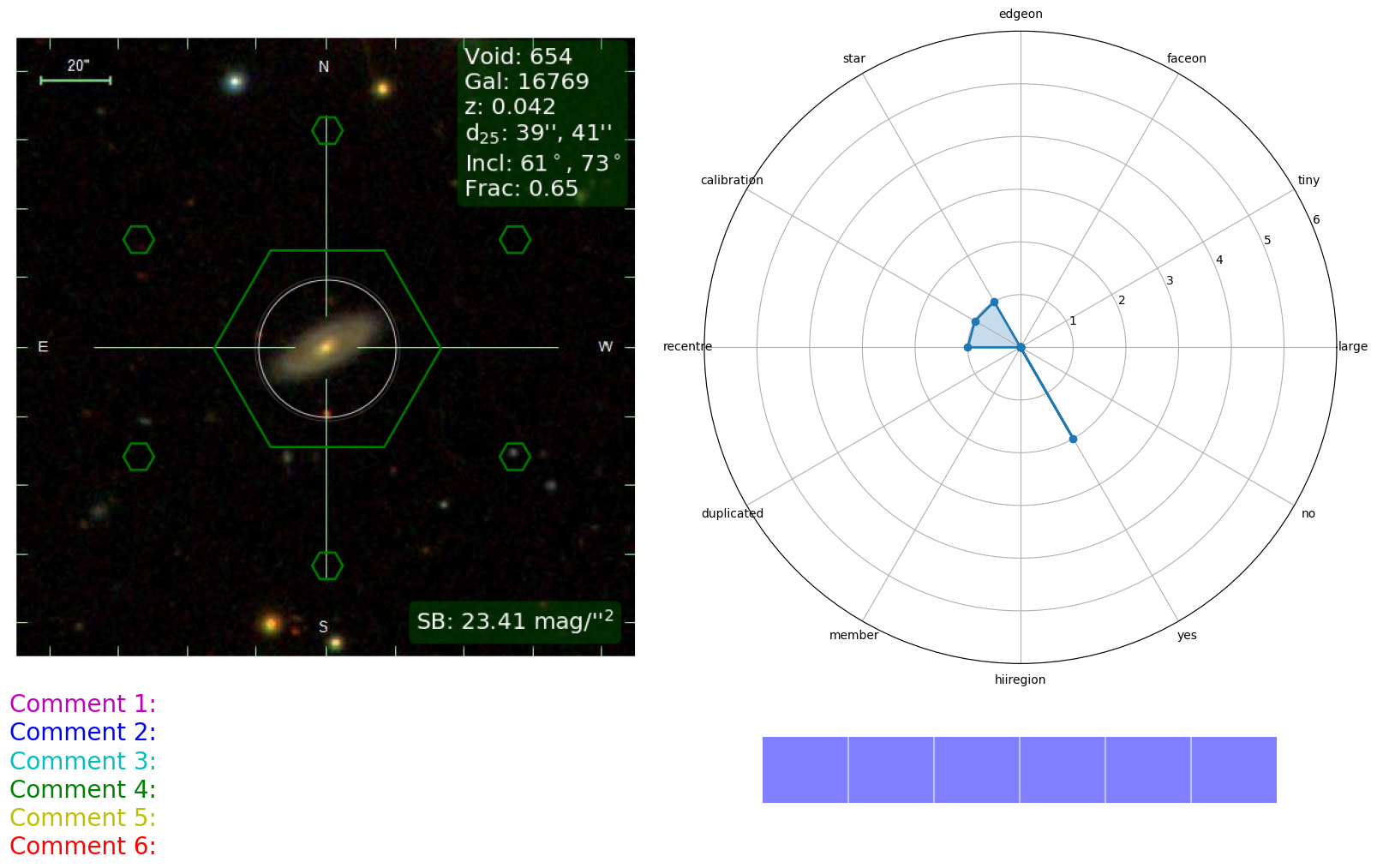 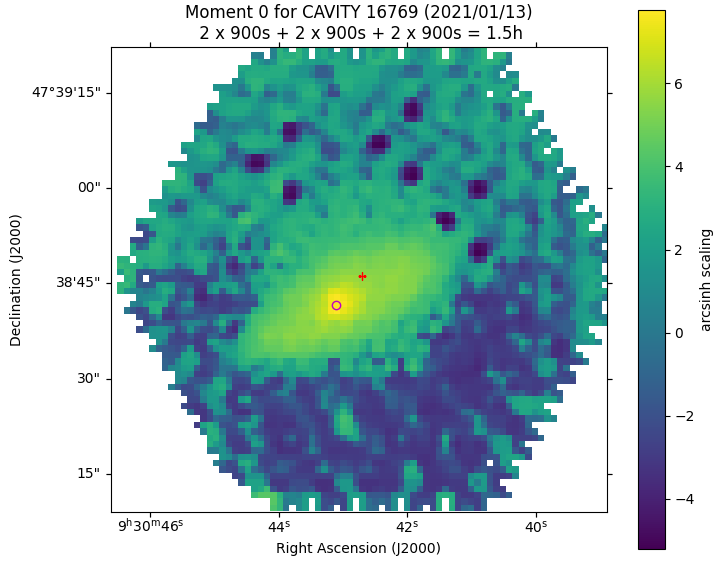 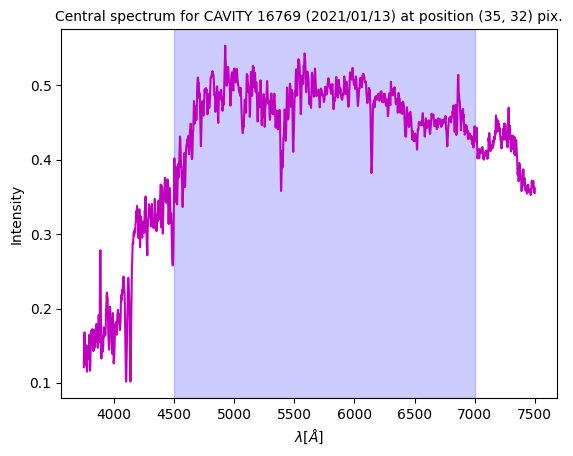